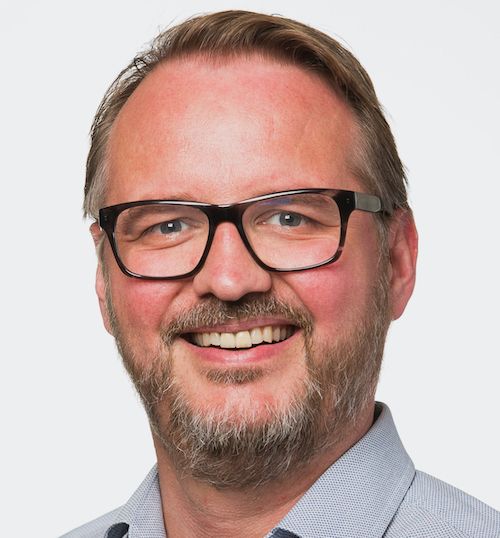 Peter Rutherford is a graduate of both Victoria University’s Theatre and Film department and the Toi Whakaari/New Zealand Drama School acting programme. He worked as an actor based in Wellington for some time, including in the premiere production of Carl Nixon’s adaptation of Lloyd Jones Book of Fame, which toured festivals nationally. Peter began his teaching at Catholic Cathedral College, before becoming Director of Theatre Arts at Rangi Ruru Girls’ School at the beginning of 2016. Peter is proud to be working with the wonderful team at Christ’s College again.