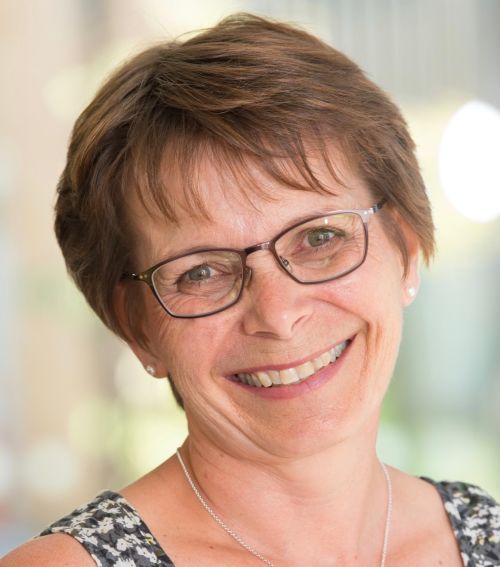 Janet Kingsbury is Director of Music at Rangi Ruru and has enjoyed working on many combined productions with Christ’s College - starting with Les Misérables, and the most recent being West Side Story in 2018 (a personal favourite). She has also been musical director for Rangi productions, including Guys and Dolls, Bugsy Malone, Oliver and Annie. Janet has a particular passion for orchestral and chamber music, and over many years has enjoyed the challenges and privileges that present themselves in developing the talents of young people to reach incredibly high standards of performance and musical understanding. Outside of music Janet enjoys going to the gym, cooking, stitchwork and walking in the great outdoors of our beautiful country.