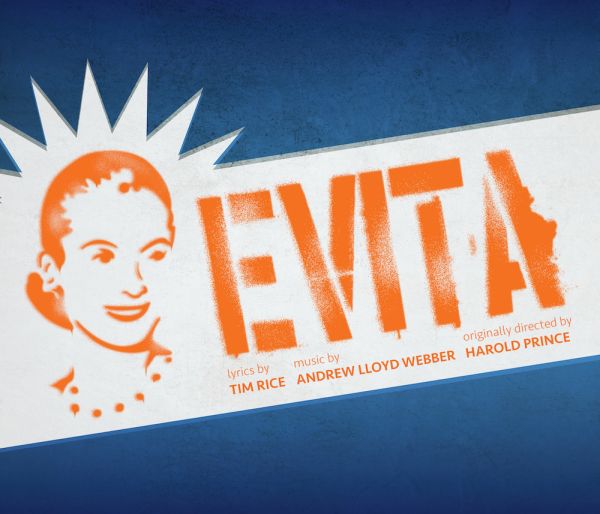 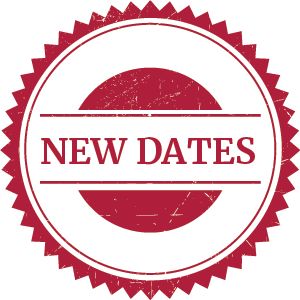 The rise and rise of Eva Perón is an unlikely subject for a musical. Sir Tim Rice and Lord Andrew Lloyd Webber thought differently. They immortalised a woman who died almost 70 years ago.

Born in rural poverty, by twenty-seven Evita had become Argentina’s first lady. Along the way, she escaped her modest village for Buenos Aires and her tango-singer lover for more influential men.

In 1943 she met Juan Perón, an ambitious colonel in the military government of the day. They complemented one another perfectly. He wanted political power, she knew where it lay.

To the descamisados, “the shirtless ones”, Eva represented hope, living proof of the possibility of escaping to a better life. The elite, who had squandered Argentina’s riches, labelled her a whore, whose cult of personality threatened the equilibrium of the nation.

She championed workers and women’s rights but history debates whether she exploited her position. Her death from cancer at 33 and the outpouring of grief this occasioned (700,000 attended the funeral) brought speculation to a halt.

Was she a champion or an opportunist? The Evita Musical allows scope for both interpretations. Ché, the narrator, weaves through the action like a Greek chorus. He talks to the audience, glancing suggestively at them to highlight his observations, often cynically commenting on Evita’s journey.

A new Argentina, the chains of the masses untied!

A new Argentina, the voice of the people cannot be denied.

Eva’s short but turbulent story is brought to the stage by a stellar Rangi Ruru Girls' School and Christ’s College company who bring energy, vitality and vivid storytelling to this legendary musical – EVITA!

"A New Argentina" from Evita 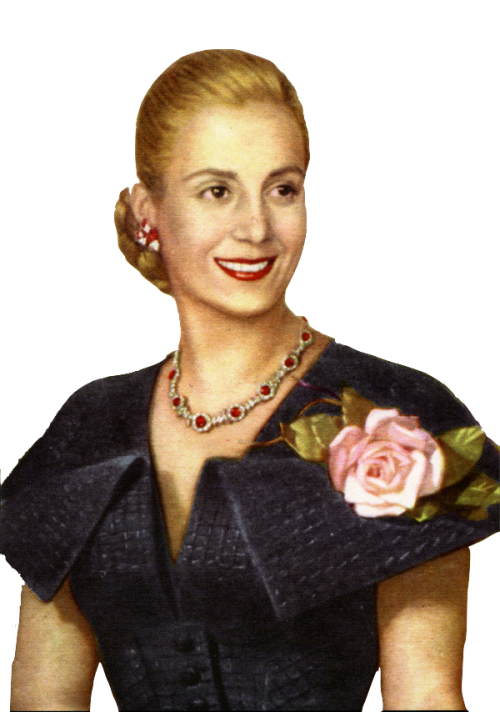 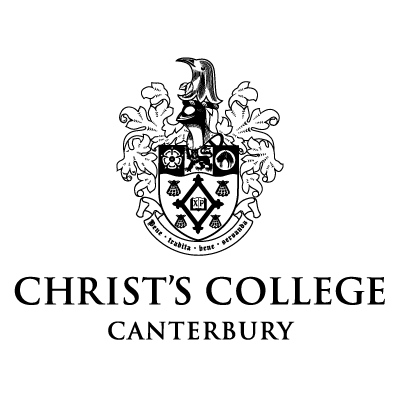 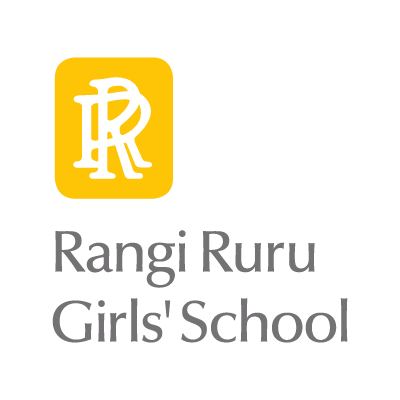 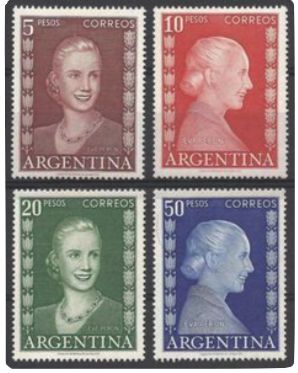 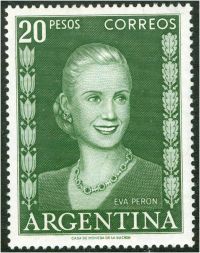 For advertising and sponsorship opportunities, please contact skeach@christscollege.com or b.woodham@rangiruru.school.nz